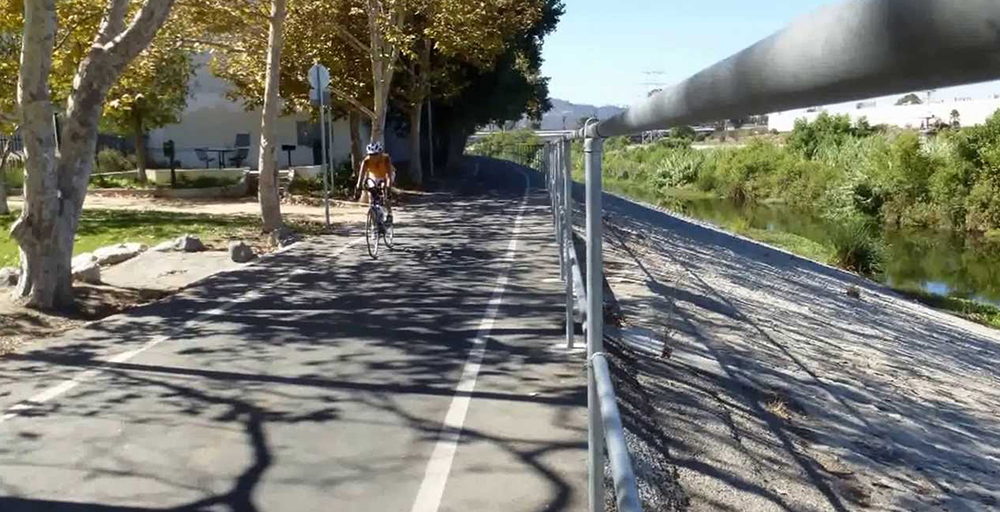 "A Seat at the Table" with CicLAvia and River LA"

Participants will ride and picnic with nonprofits River LA and CicLAvia along the L.A. River on the Elysian Valley bike path. After the five-mile bike ride, participants will enjoy an outdoor picnic on the river's edge featuring local cuisine from nearby restaurants. The event offers an up-close look at an iconic L.A. landmark and conversation about the challenges and opportunities facing the river today. Food and beer are included in the price of the ticket. BYOB (bikes).

As a special offer to our River LA supporters, we are raffling off two tickets to the “A Seat At The Table” event. To enter our raffle, RSVP on this page. We will be selecting a winner on Friday, May 4th.

To make sure that you can attend the event, visit the official LA Food Bowl event page for ticket information.

If you would like more event information, enter our raffle and get an email from River LA. 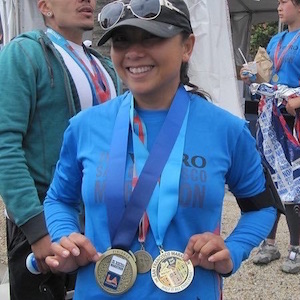