ICYMI: Bacteria Levels and a Petition for Healthy River

Last week, Heal the Bay issued a water advisory, urging the public to avoid exposure to the waters of the Los Angeles River because of the bacterial pollution levels found in the water. While these levels had decreased minimally by Sunday, September 10th, they still recommend avoiding the water.

But there’s actually a lot to learn from this moment. In this post, we’ll dive into everything you need to know about what these water levels mean for you and your family. Read on to learn more, and sign our petition to stand with a healthy river for all of Southern California.

Heal the Bay is a nonprofit dedicated to making the coastal waters and watersheds of Greater Los Angeles safe, healthy, and clean. As part of their work, their scientists collect water quality samples every week at four spots along the LA River. They began doing this in 2015 and the results from the samples taken on Sept 6th in Sepulveda Basin were the most alarming yet.

What They Found and Why

The samples were taken at Sepulveda Basin by the City of L.A. Sanitation Department. The results showed levels of bacteria well over the accepted regulatory and health limits, according to the Heal the Bay website. This is due to a number of things, but in particular, water runoff from recent storms and fish kill have caused a spike in the bacteria. (Fish kill occurs when bacteria or chemicals in the water cause a large die-off of fish. In 1991, almost 1,000 fish died in the LA River after an illegal dumping of chemicals in the water.)

According to the LA Times, in 2016, an estimated 100 million gallons of contaminated runoff funnels through the LA County storm drains daily. This water is polluted with a number of things: Both animal and human waste (people experiencing homelessness sometimes use the river in a number of ways), pesticides, chemicals, oils, and trash (when it rains, the pollution from the streets wash into the river.) 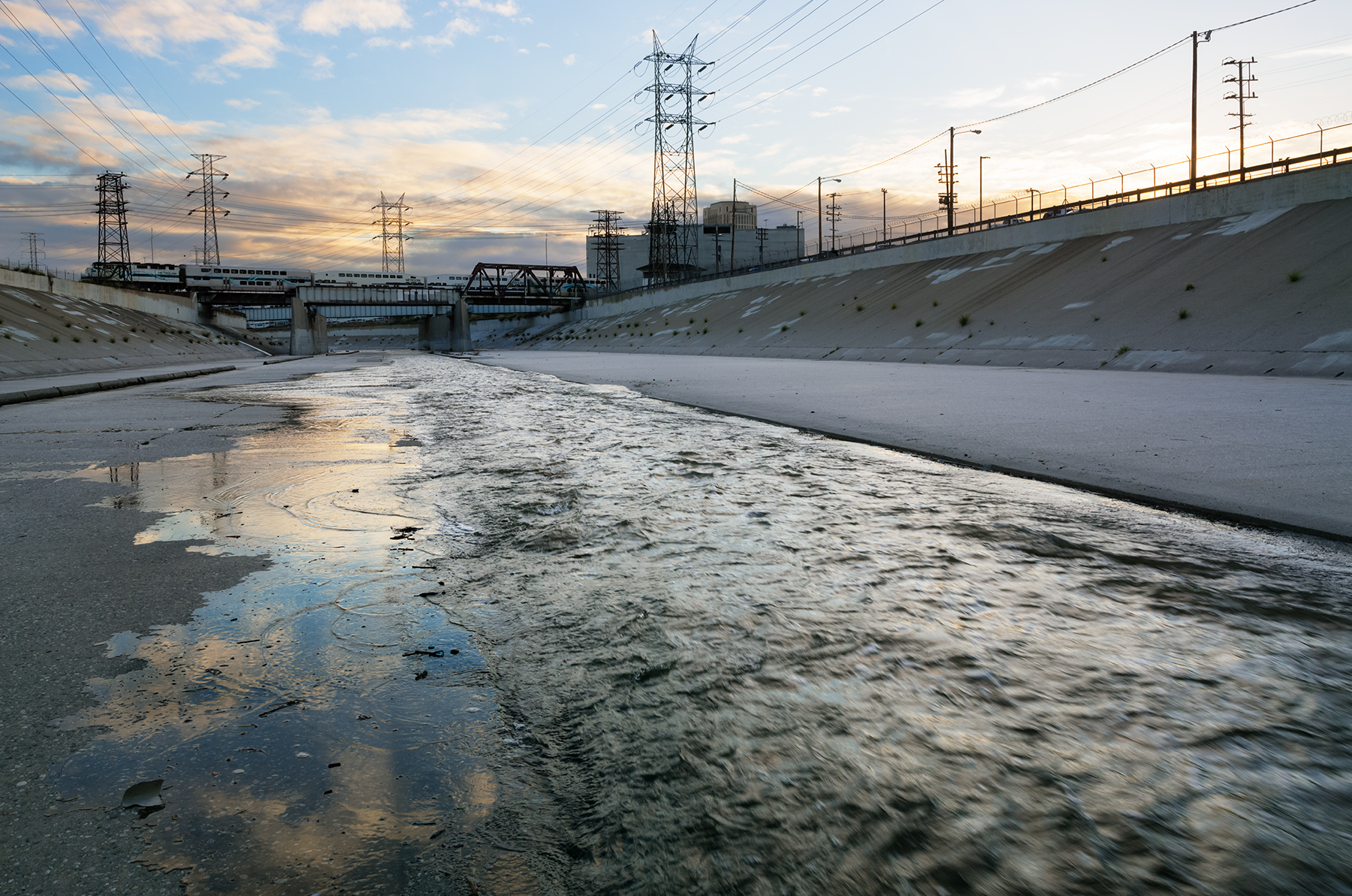 Getting in the water with bacteria levels this high can result ear infections, respiratory illnesses, and gastrointestinal illnesses. Unfortunately, authorities don’t have an official protocol for alerting the public about Los Angeles River water quality levels. So before you get in the river, you and your family can stay updated by following Heal the Bay’s River Report Card, which is updated weekly.

This weekend is the last the Los Angeles River Recreation Zone is open. If you don’t put your kayak in this weekend, you’ll have to wait until next year, as the river closes to recreational purposes during the fall and winter.

This is a clear problem we need to address. Southern California deserves a river that’s safe for kiddos of all ages to access and play in. This weekend is the last before the season of accessibility closes but as we move to next year, we have to think about the possibilities this river holds for ourselves and future generations. Sign the petition below to show that you stand for a healthy river for all.