Today, we’re looking back on what 2017 meant for the Los Angeles River. We’ve compiled a list of our favorite moments, and would love to hear about yours. Leave anything we missed, or any favorite personal moments, in the comments! 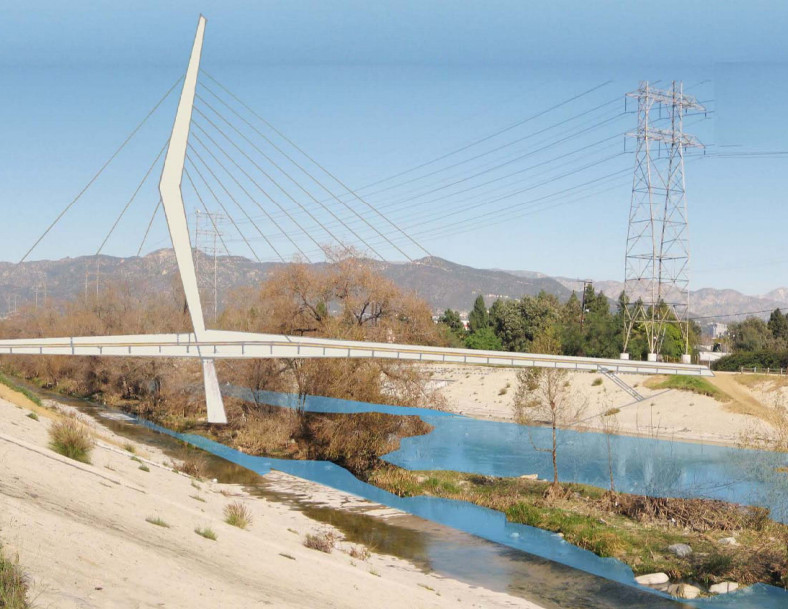 This milestone is especially near and dear to our hearts! The La Kretz Crossing project has been decades in the making and when complete, will be a 300-foot-long multimodal bridge. This project received unanimous approval from LA City Council members and funds are to be allocated to move this project into construction. 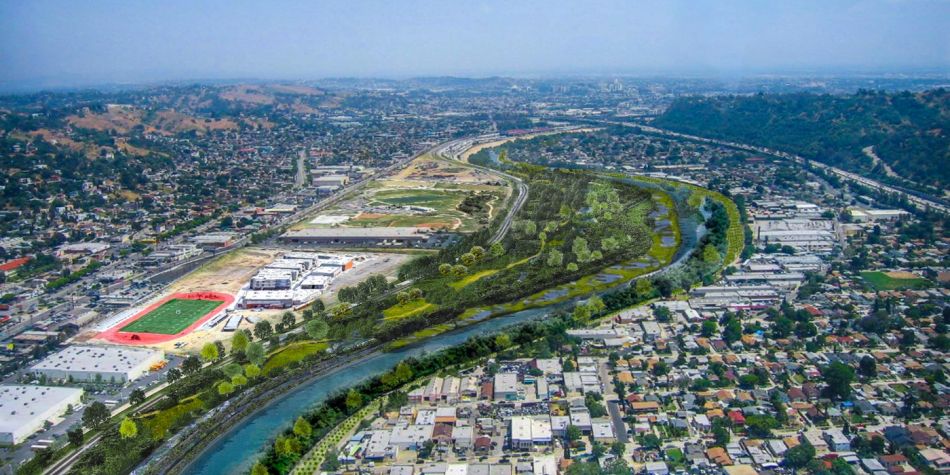 Parks to Come: Purchasing of G2

The LA City County voted unanimously to buy 41 acres of land on the LA River’s east bank in Cypress Park. This will be the future site of a much needed public space in the middle of Los Angeles! 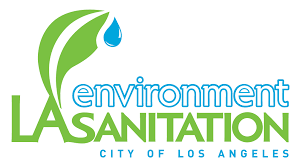 For the first time ever, a protocol has been established for informing the public on bacteria levels for the Los Angeles River. Starting Memorial Day in 2018, LA Sanitation will test bacteria levels in water twice a week and display the results on their website. You can read more about how this came about here.

The River Got Some Money: Funds for the Future 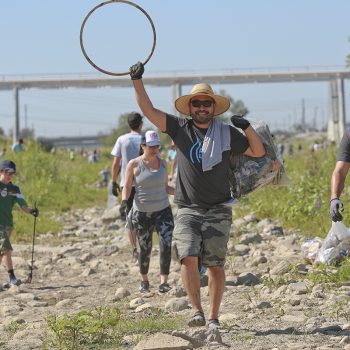 In mid-December, the Lower LA River Working Group released their Lower LA River Revitalization Draft Plan. This community-created document includes suggestions about specific opportunity sites for possible revitalization and opportunities for workforce development in tandem with the river revitalization. Comments will be accepted until January 11th. You can learn more here.

Under a plan by Measure M, $365 million will be allocated to the Los Angeles River Bike Path Gap Closure Project. This money will close an 8-mile gap of bike path that will run from downtown Los Angeles from the southeast edge of the San Fernando Valley. This is one step closer to a connected 51 mile bike path along the LA River, the ultimate dream of our Greenway 2020 Campaign!

Best of River LA
It was a pretty great year for us too, so we wanted to share some of our most exciting moments. 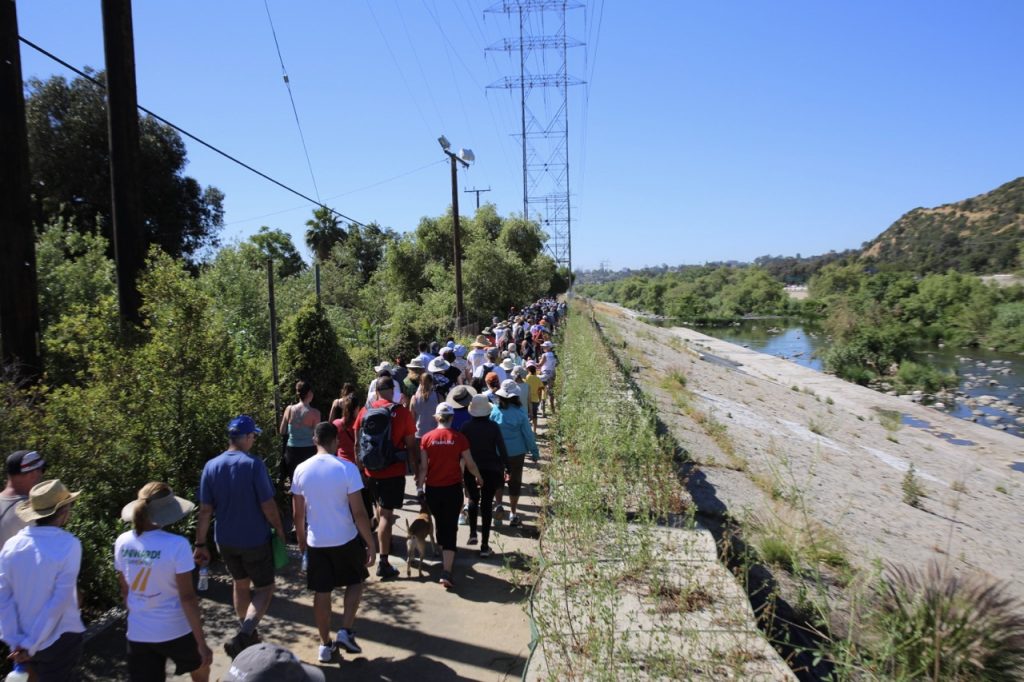 We were so delighted to partner with EverWalk to host a walk with hundreds of folks on the Los Angeles River. We teamed up with the EPIC Cuba-to-Florida swimmer Diana Nyad and her expedition partner Bonnie Stoll to get folks moving! Check out our coverage of the event here.

This year we were fortunate enough to join the High Line Network as a charter member! On top of that, we hosted the first-ever High Line Network Public Symposium with reuse infrastructure projects from around the United States.

2017 was a big year for the river, and 2018 promises to be equally exciting. Join our email list for the latest and greatest news.