The Los Angeles River Revitalization Corporation congratulates the City on this latest achievement for the LA River. The Army Corps of Engineers' decision to approve the restoration plan for the river is another positive step toward river revitalization and builds upon the years of work by the City, the LA River Corp and others who have made LA River revitalization a priority. This milestone only enhances our current work with Frank Gehry to study all 51 miles of the river, and would not be possible without the commitment from Mayor Eric Garcetti, the LA City Council, County Board of Supervisors, state and federal leaders, and countless others who have recognized the importance of this vital regional resource. The LA River Corp is excited to work collaboratively with the Army Corp during this exciting time in LA River history. 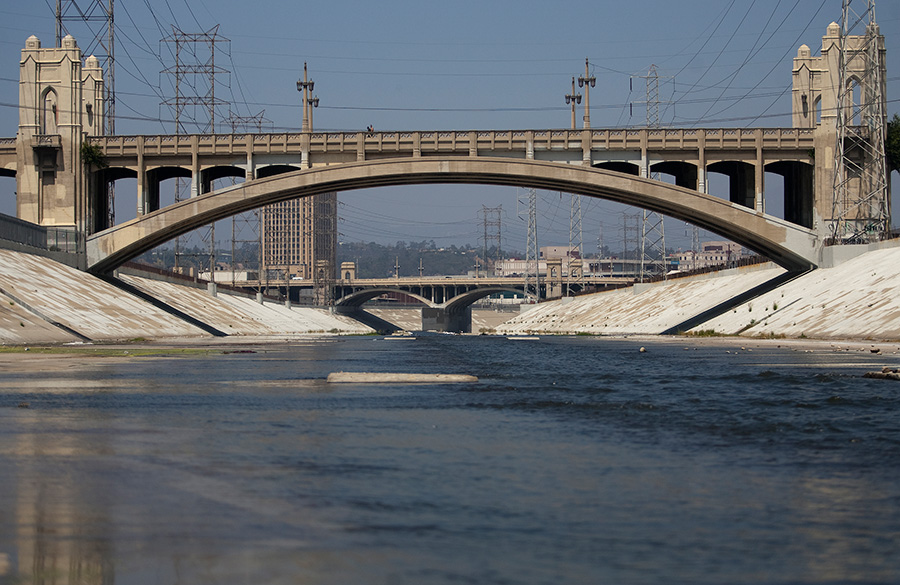