Join us for LA River Yoga 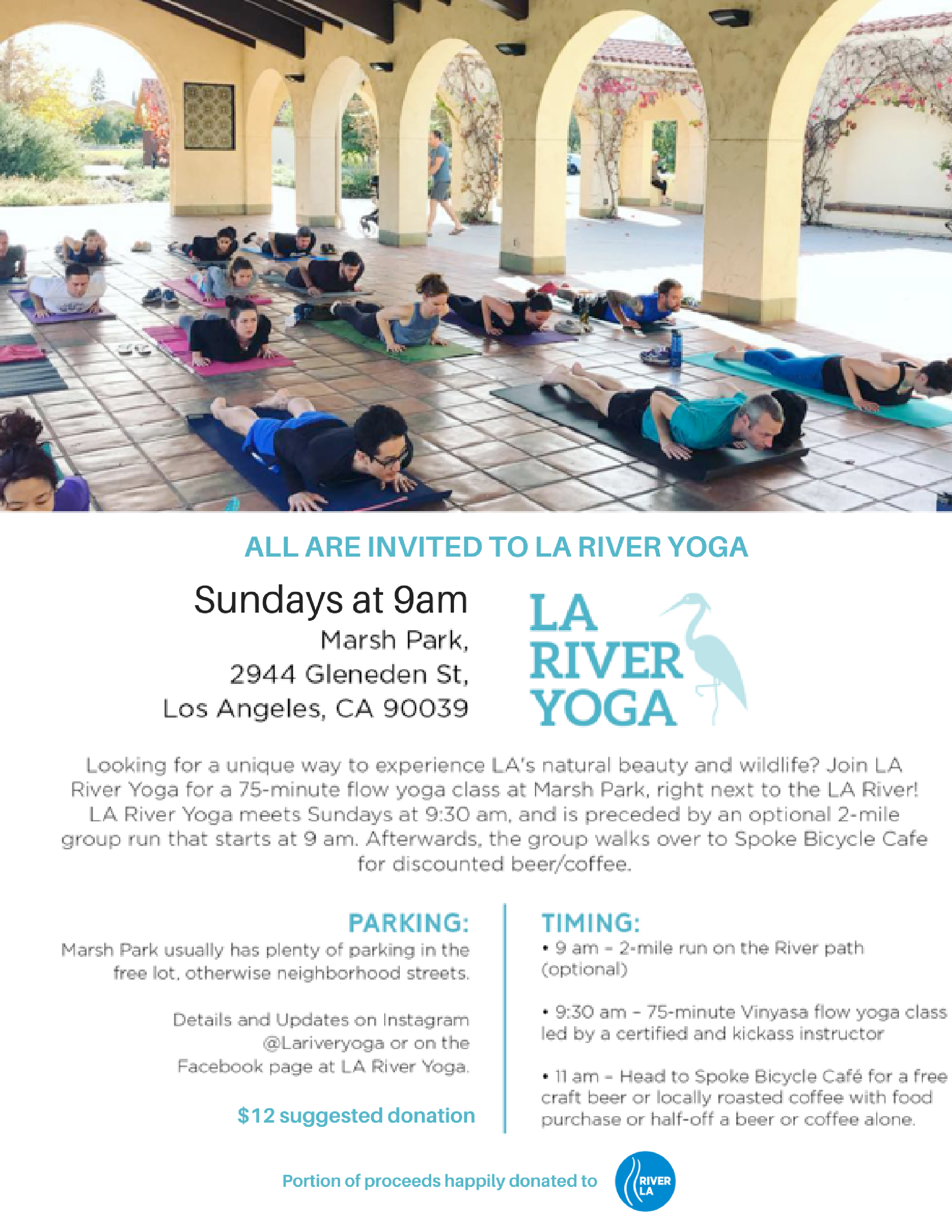