Los Angeles County recently released a long-awaited draft of its LA River Master Plan, which includes the implementation of an open space and improved flood protection. River LA Executive Director, Ed Reyes, shares the history of the river and how to reimagine its role within the communities along the corridor. 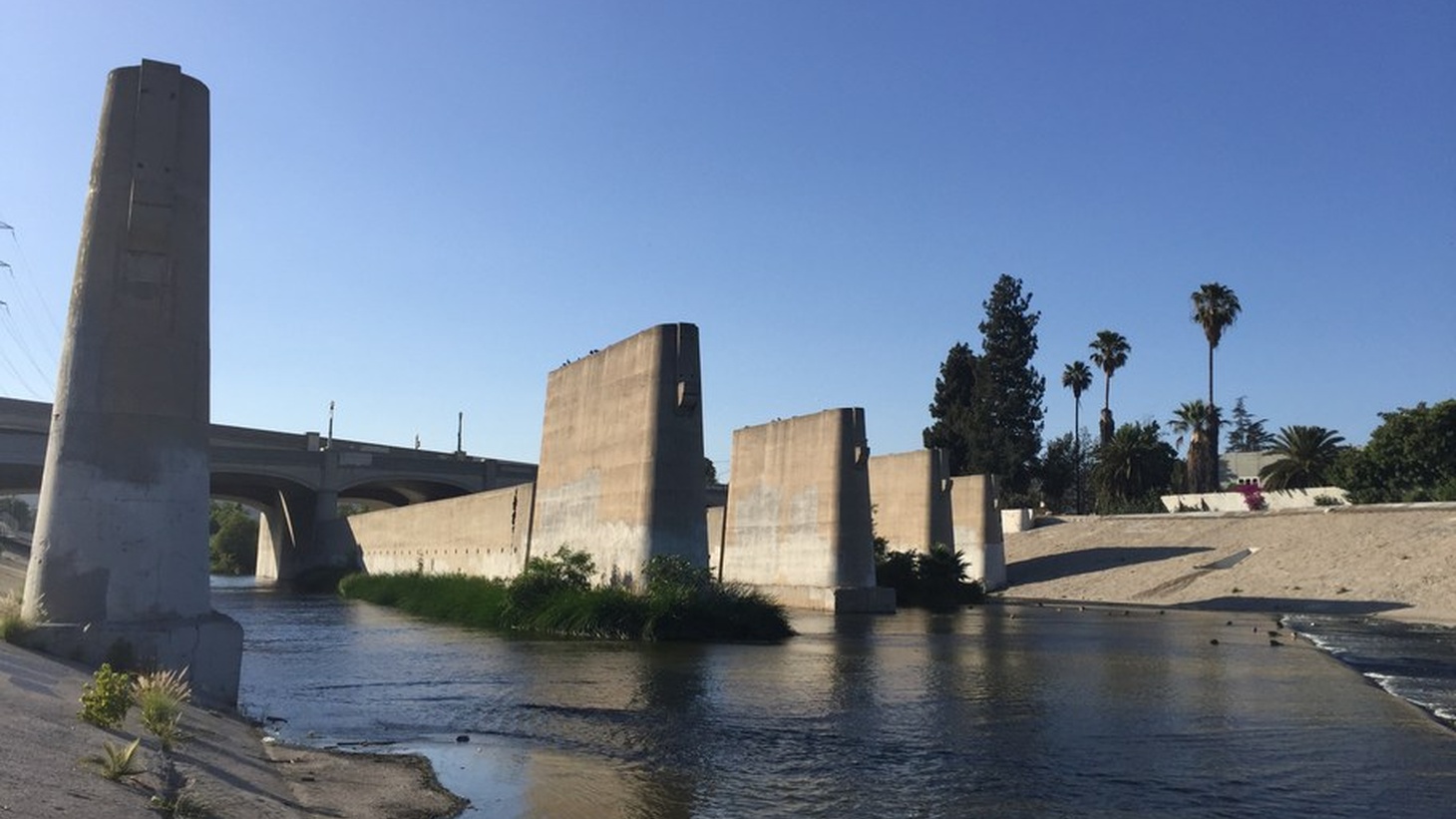 The 51-mile LA River meanders from Canoga Park, through the San Fernando Valley and downtown LA, and out to sea in Long Beach.

After devastating floods in the 1800s and early 1900s, the Army Corps of Engineers turned most of it into a concrete channel. In some northern sections, it’s barely more than a trickle most of the year, but it picks up water as it moves south. Efforts have been growing to revitalize stretches of it by reintroducing rocks, trees, river banks, and living organisms.

“You have a river that's been encased in cement,” says Ed Reyes, Executive Director of River LA, a nonprofit dedicated to the future of the river. “There's been a lot of activity as to how we could rejuvenate this corridor.”

He and other organizers have synthesized their ideas into the LA River Master Plan, a list of actionable items that LA County residents can comment on until March 14.

Ed Reyes sits down with Steve Chiotakis along with fellow guest Elizabeth Alcantar,Vice mayor, Cudahy to discuss how the Master Plan can serve as the guide rails to tackle environmental social justice issues like climate change, stormwater harvesting, and recreation opportunities for underserved communities.

Listen to the Conversation here

The Master Plan draft represents a years long river revitalization effort resurrected in 2016 by Los Angeles County Supervisor Hilda Solis, who looked to build upon the original plan developed in 1996.

The master plan was meant to assist with the development of projects near the river bank, such as parks and bikeways. After the 1938 Los Angeles flood devastated much of the area’s surrounding communities, millions of barrels of concrete were used to make the 51-mile long river channel that we see today.

Larry Mantle speaks to Ed Reyes about the future of the river along with fellow guests:

Listen to the Segment here 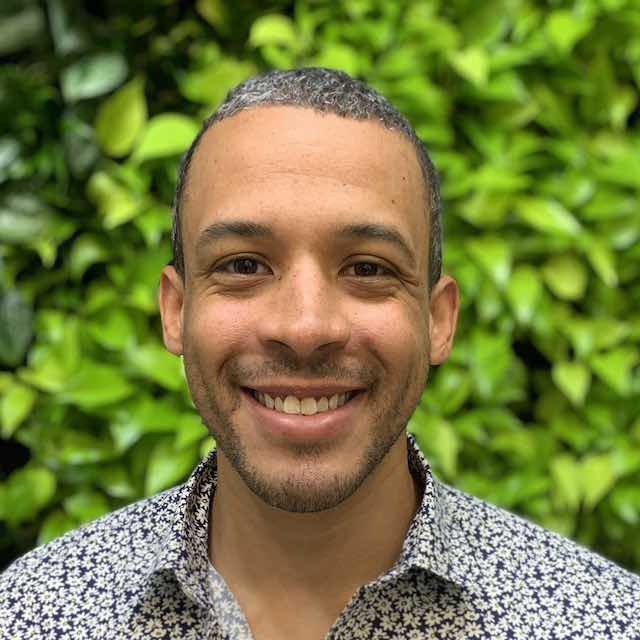