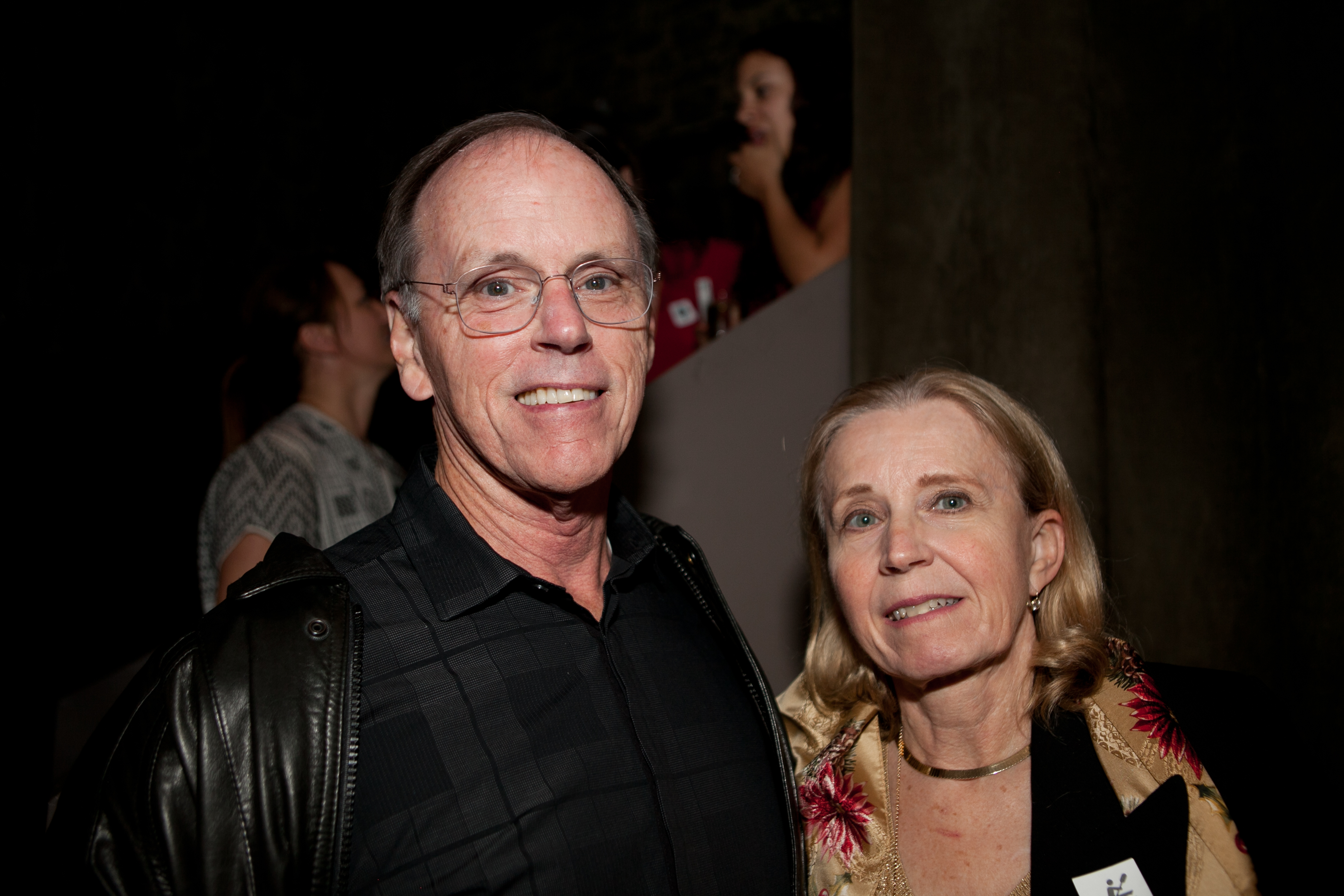 The staff and board members at River LA would like to send our condolences to the family and friends of Brian Moore. We are honored to have had him as our Board Chair from November 2013-October 2016. His leadership will be sorely missed. Mr. Moore is survived by his wife Nancy (of 43 years), two brothers Norman Jr. and Jon, and his nieces and nephew.

Brian was a pragmatic idealist whose thoughtful leadership invited one and all to take part in creating a Los Angeles River worthy of our region. As fellow River LA board member Steve English shared,

"What a fine man, and how lucky we were to have him as our leader. We’ll miss him sure, but his stamp is on the organization, and his example in our hearts." - Steve English

As the Deputy District Engineer for Project Management in the Los Angeles District, Corps of Engineers, he managed a team of more than 100 project managers and professional support staff responsible for the execution of all major District projects and programs with an annual budget of nearly $1 billion. In his role as the Deputy District Engineer, he served as a Deputy to the Commander, was the Senior Civilian over the 700 plus workforce in the District, and had the added responsibility for developing and maintaining the District's partnering and political relationships with local governments, other agencies, and 52 members of Congress. He received his undergraduate degree in civil engineering from the University of California at Berkeley and a Masters Degree in Water Resources Systems from Cornell University.