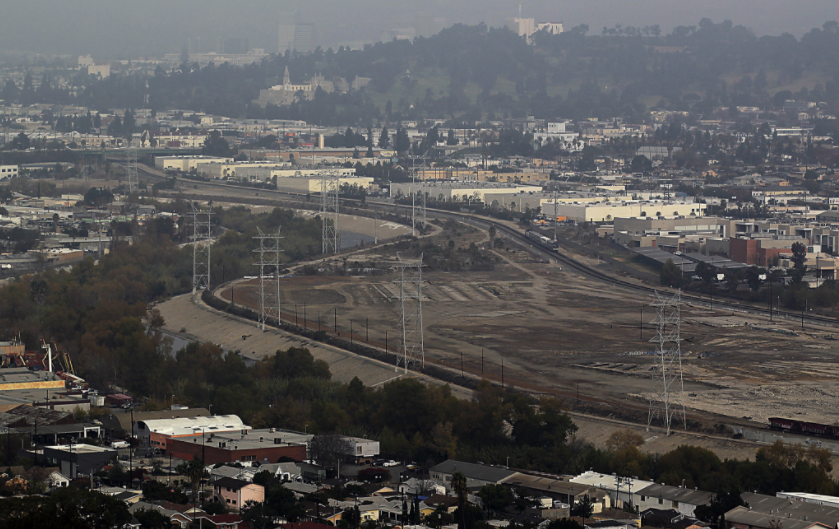 River LA is thrilled to congratulate the City of Los Angeles on its decision to move forward with purchasing the G-2 riverfront parcel at Taylor Yard! This property is imperative to LA River revitalization and is one of the most important components for its urban restoration since it will provide essential green space and critical access to surrounding neighborhoods. The incorporation of the property complements our ongoing efforts to create a contiguous 51 miles of river via programs like Greenway 2020 and the Rio Vista project. Like these programs, G-2 has the potential to become a connective tissue from the middle river to other parts of the River’s reach, bringing us one giant leap closer to our goal of connecting all of the LA River.

We’d like to thank Mayor Garcetti and the City Council for their support, as well as all the river advocates out there, including you! Your efforts made this crucial step possible, and your stewardship going forward will ensure this land’s full potential as an ecological and community benefit is realized.  It’s your support and passion that turns these dreams into a reality. 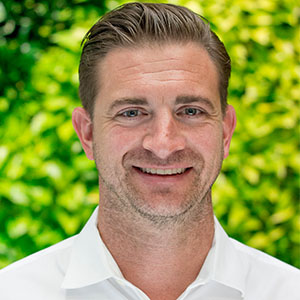 Jon views the LA River as a source of life and has the potential to be a binding force that brings our communities together. Jon has worked for much of his career to enact public policy that improves how people live, move and work within their communities, policies that aim to protect our environment while providing economic and social justice for everyone.

Previously, Jon was the V.P. for Government Affairs at an electric vehicle startup. Prior to that Jon was a Macomb County Commissioner, representing the city of Warren, Michigan for four years. He then was elected to the Michigan House of Representatives where he served for the maximum of six years.. There he held various leadership roles and enacted far reaching, impactful legislation.

Jon authored a Complete Streets statute that modernized decades of transportation planning. From designing roads and communities that only serve an individual vehicle to transportation infrastructure design that included the needs of pedestrians, bicyclists, public transit riders and those with disabilities. Renewable energy policy was also central to Jon’s legislative agenda. He spent much of his last-term in office writing legislation to democratize energy production, to adopt a feed-in-tariff policy, to invest in micro-grids and to provide financing for community solar gardens. Overall, this legislation would provide the regulatory framework to allow consumer and producers freedom to choose the source of their energy.

After ten years of service and being term-limited from elected office, Jon had the desire to continue his efforts to create positive change in a dynamic, progressive environment. California and Los Angeles proved to be just the opportunity he was looking for and River LA’s work is just that effort. Jon couldn’t be more thrilled to be a part of this transformative change. Jon holds a Bachelor’s of Science degree from Grand Valley State in Michigan. He enjoys playing golf, hiking and of course spending as much time at the beach as possible. Jon also is an avid traveler.