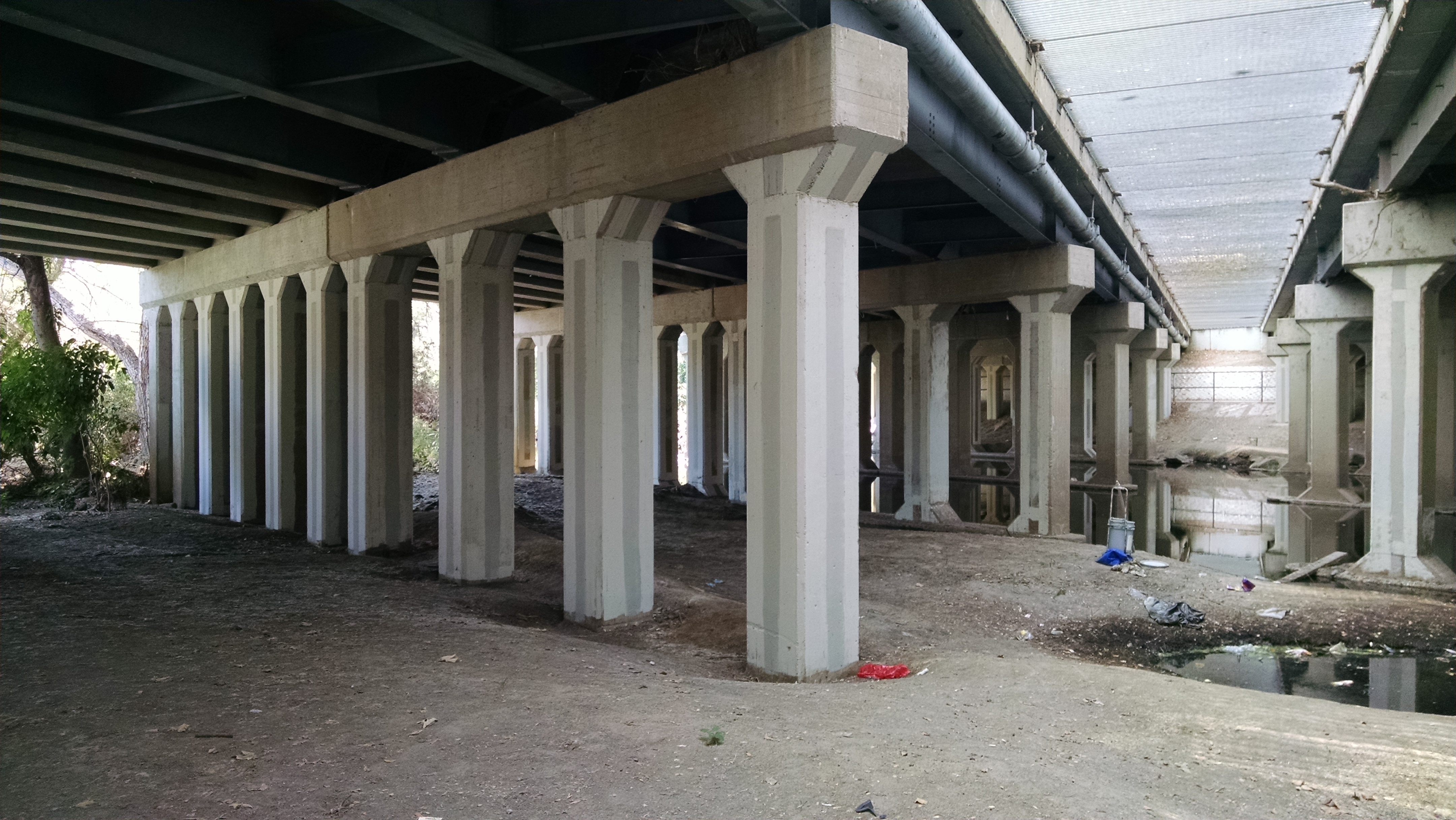 My Act of Civic Pride

For about the past 5 years I’ve been maintaining and painting over graffiti on the Balboa bridge over the L.A. River in Lake Balboa.

I live one mile from the Balboa Bridge so it has received the lion’s share of my time. I’ve spent, on average 3 hours per week for 5 years painting the bridge including painting over graffiti. After painting the white upper part of the bridge with the Encino Chamber, I painted the space on the inside of the vertical concrete post between each of the two horizontal concrete bars. This took Thanksgiving weekend and the week of Christmas and New Years of 2011 to complete. 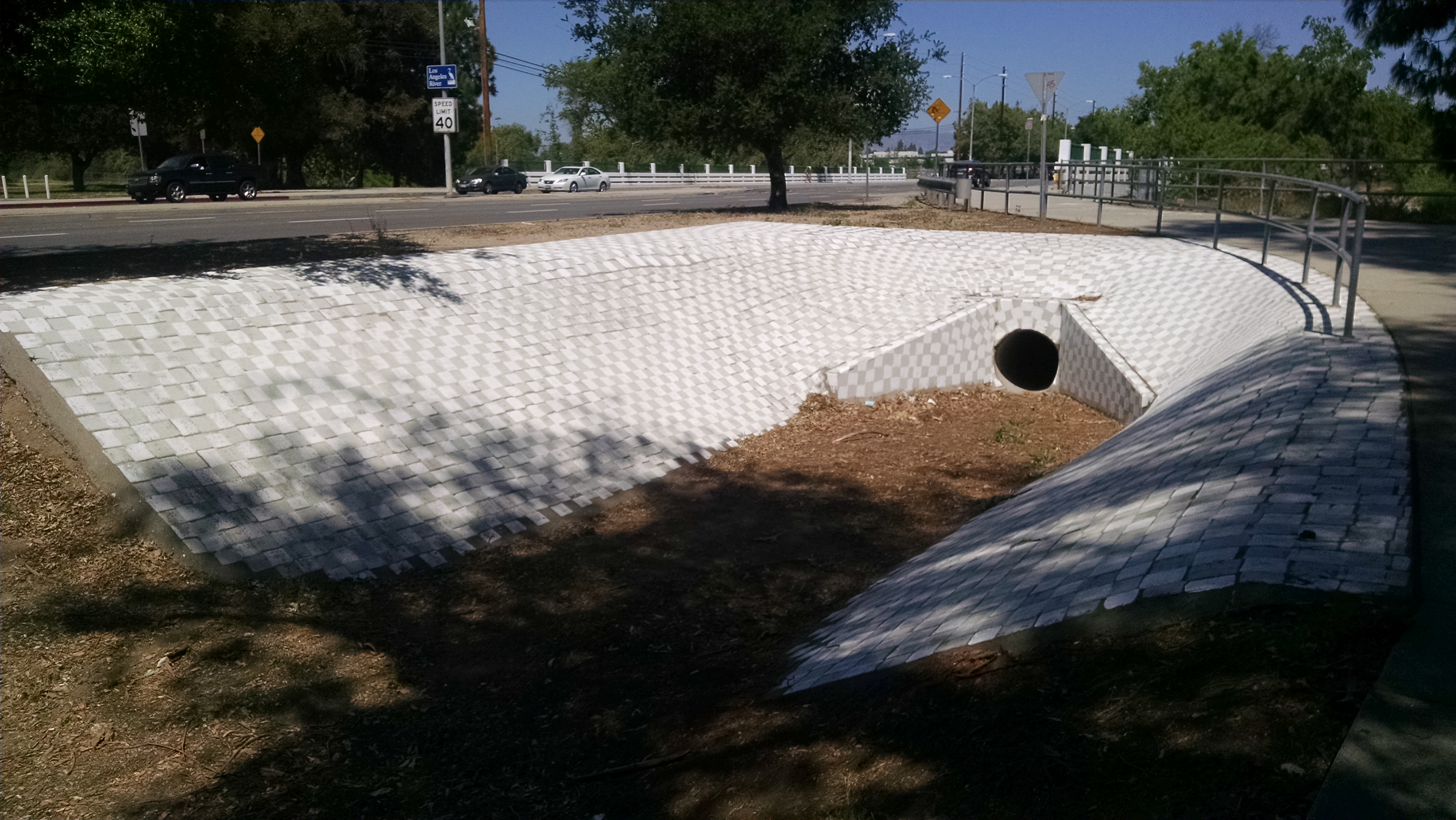 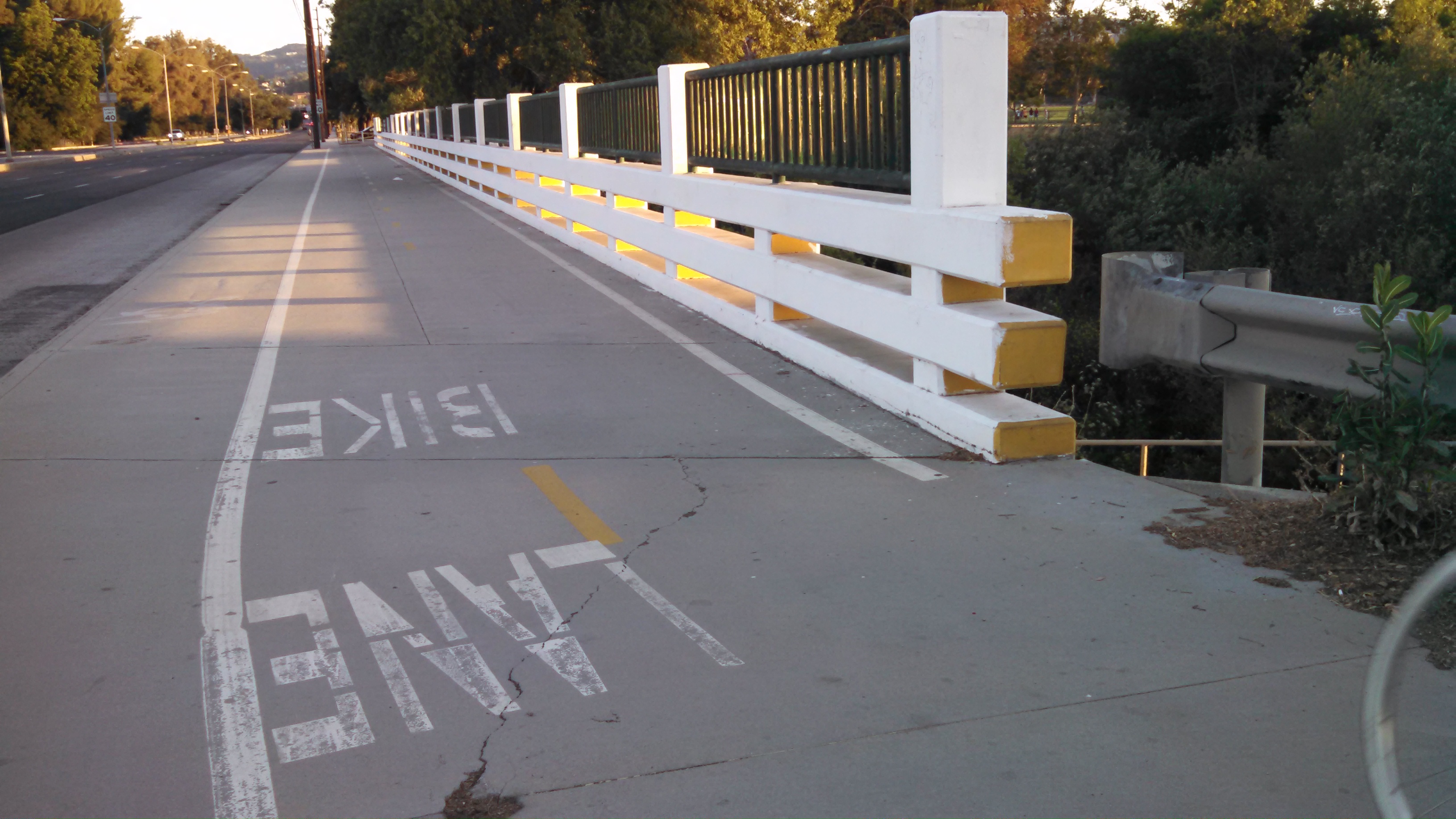 I like to think of this as an act civic pride. What began as a public relations exercise has resulted in one of the largest non-sanctioned public art projects in the San Fernando Valley.

I am very proud of the people who have helped me along the way:

Elders and Sisters of the Church of Latter Day Saints, members of Woodland Hills Rotary and members of the Encino Chamber.

I feel passionate about the River and the work of River LA because the river corridor provides public space at the center of historic Los Angeles. The City is pumping millions of dollars into bike paths for the public to enjoy the river yet it has done very little to combat the ubiquitous graffiti. My concern is that families and individuals feel comfortable and safe walking along the river. That is why I’ve come up with this easy and effective way to combat and ultimately eliminate the eyesore of graffiti.

For more information, feel free to email us directly at [email protected] or join