We are grateful to have river champions like Deborah Weintraub, the chief deputy for the City of Los Angeles’s Bureau of Engineering. She has been “a real hero to many of the infrastructure projects that are occurring throughout the city” including the projects along the LA River. We wanted to highlight the key projects that Weintraub has moved forward. 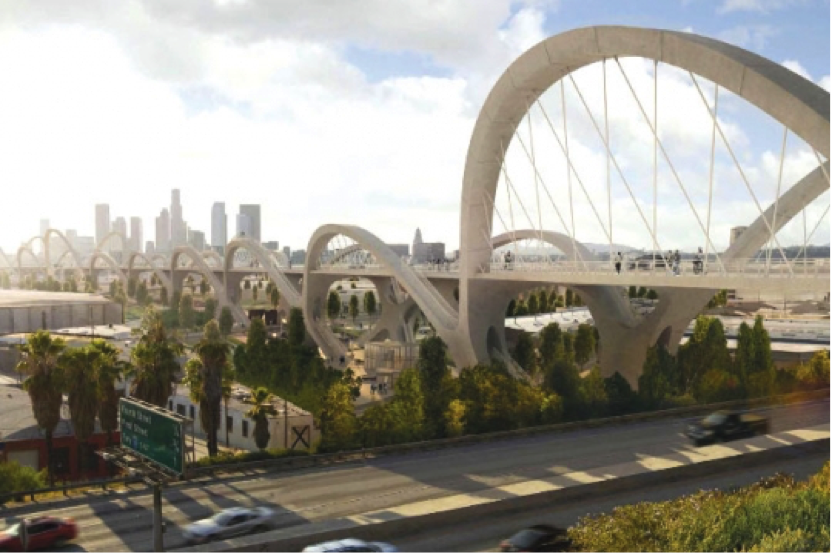 Photo courtesy of City of Los Angeles Bureau of Engineering via JewishJournal.com

“The city has experimented with pilot projects such as underground cisterns used for irrigation, parks that serve as water infiltration basins, and the use of native and California-friendly landscaping that uses less water.

Another of Weintraub’s passion projects has been the revitalization of the Los Angeles River, a much-maligned, 51-mile waterway mostly encased in concrete. Weintraub and other city staff have worked to complete a number of bike and walking paths along the river. They also have worked with the Army Corps of Engineers to complete a report to Congress that supports major changes along an 11-mile stretch of the river north of downtown.”

The 6th Street bridge project and bike paths that Weintraub and others have moved forward to great signs that the river’s best days are ahead of us.

River LA's mission is to ensure the 51 mile Los Angeles River integrates design and infrastructure that brings people, water and nature together. We champion river-oriented policy and sustainable public spaces while creating innovative models for community benefit and participation. We would be grateful to have your support as a sustaining donor of the organization.
For more information, feel free to email us directly at [email protected] or join our email list.