2018 Happenings for the LA River

Things are on the up and up for the LA River; The last few years we’ve seen some really exciting progress on the rethinking of the river. This was especially true in 2017 and you can see a review of some big moments here.

As we fully embrace the new year (finally used to writing 2018!), let’s take a look at what’s on deck for the Los Angeles River. 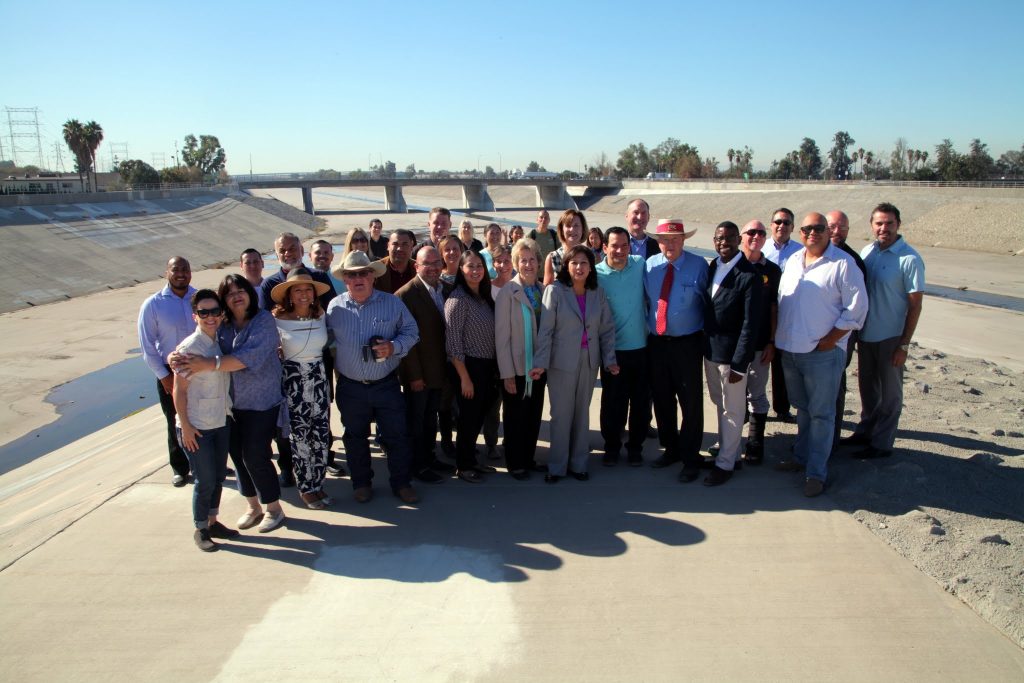 Earlier this year, the Lower LA River Working Group finished their public meeting series about the future of the river from the City of Vernon to the LA River outlet in Long Beach. Los Angeles County, the River and Mountains Conservancy, and their consultant team held nearly 100 community meetings since 2015 to develop a proposal that reflects community wants and needs. They then created a draft plan, which was voted on for approval in February. It was referred to the State Department of Natural Resources for final approval. The next steps are a little uncertain. The agreed-upon plan does not have funding, which means the proposed projects aren’t guaranteed to come to fruition. 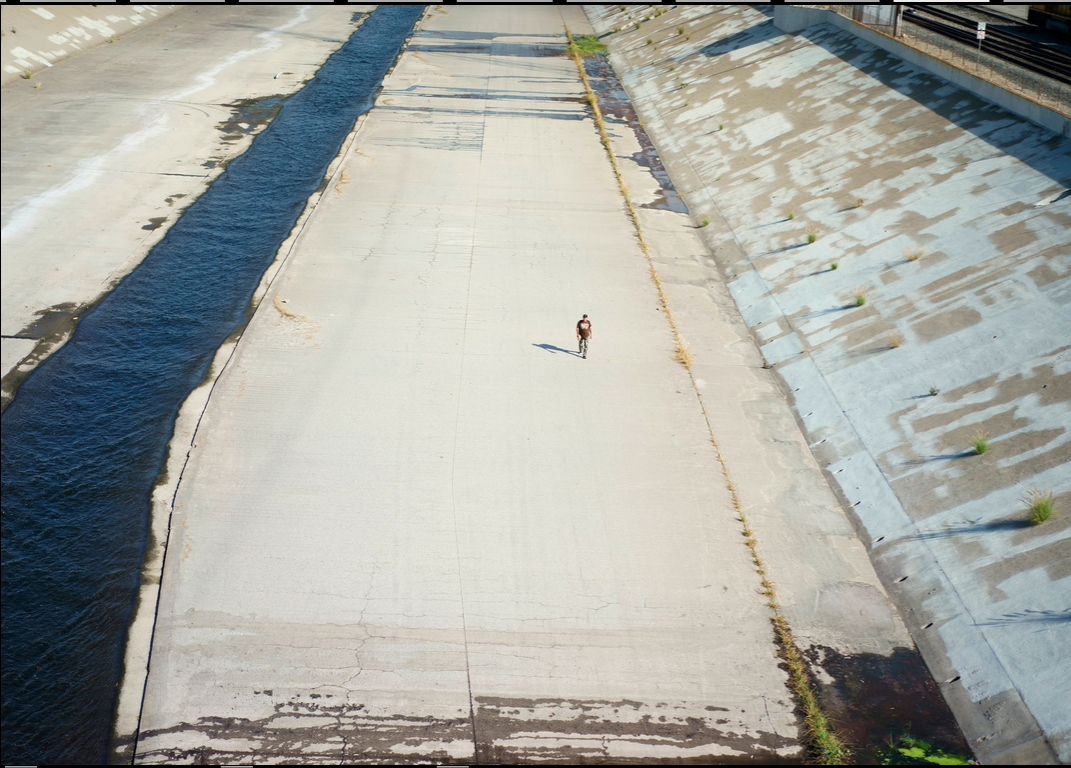 This is big news! It’s the first time since 1996 that LA County will update its Master Plan in the context of all 51 miles of the Los Angeles River. This is inspired by the Lower River Working Group meetings and the growing interest in revitalizing the river. The planning process will build upon the outcome of other plans, including the Lower River Working group and the city’s Master Plan. Similar to the LRWG, this will be a public process that will occur over several months. Folks are eager for a plan that represents all 51 miles of the river and we are excited to join this work. You can learn more about what our role will be here.

In June, California residents will vote on a statewide parks and water measure that will mean $4 billion over 30 years. This tax money would be used to build new parks, upgrade existing parks, and provide water resilience (meaning facilities to capture and clean water). Of this money, $75 million would go to the Los Angeles River and that money will be allocated between conservancies.

We at River LA are excited by this opportunity, and we believe California residents will vote in favor of this measure. This is a necessary investment in improving California quality of life! 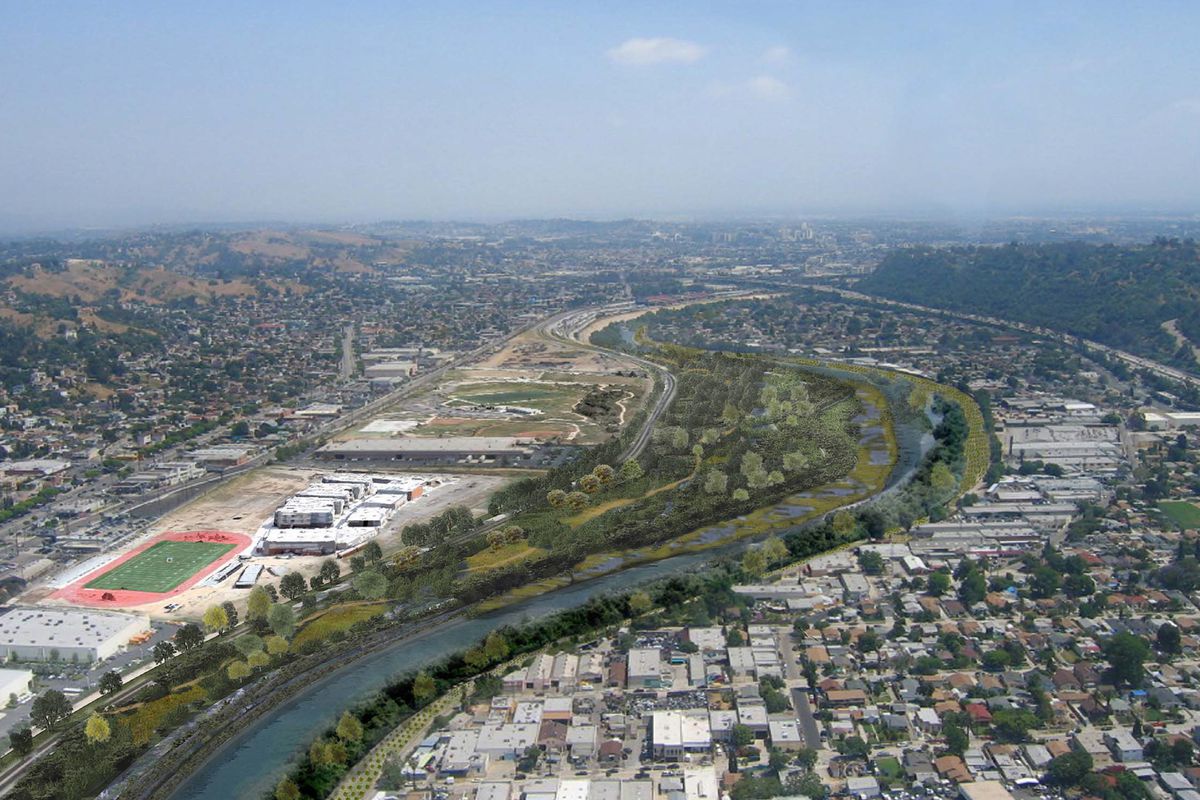 The Taylor Yard G2 River Park Project is moving forward! This 42-acre, river adjacent site has tons of possibilities. This land was recently acquired by the city, so things are still very much in the planning process. This project has a focus on creating habitat restoration, supporting environmental cleanup and sustainability, and opening river access to the community. There are opportunities to get involved in this process and chat with the engineers working on the project. Learn more here!

The 11-mile stretch of bike path connecting downtown to Vernon will move forward! It’s not clear that construction will begin in 2018, but the city is continuing to determine the best approach to the path. This money was approved in 2016, with $365 million of the $425 million going toward this particular stretch.

The public park, which will be built under the 6th Street Bridge that will connect Boyle Heights and the Arts District, is in the works. The final design isn’t approved yet, but there have been three design concepts released. The project is currently undergoing its environmental review process, which will be done in partnership between Tetra Tech, Hargreaves Associates, and Michael Maltzan Architecture.

Arts and culture have always surrounded the LA River and as more folks get invested in its future, we’re seeing more cultural activities in the channel and river adjacent. The list below is ongoing and captures some resources to see events near the river. Note, the river isn’t technically open until the summertime! Know about events we didn’t mention? Leave it in the comments!

2018 is starting out as an exciting year for the LA River. With 51 miles of news to follow, it can be a challenge to keep track of it all. Subscribe to our email list for the latest news!